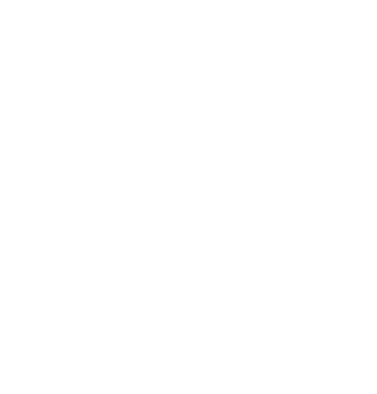 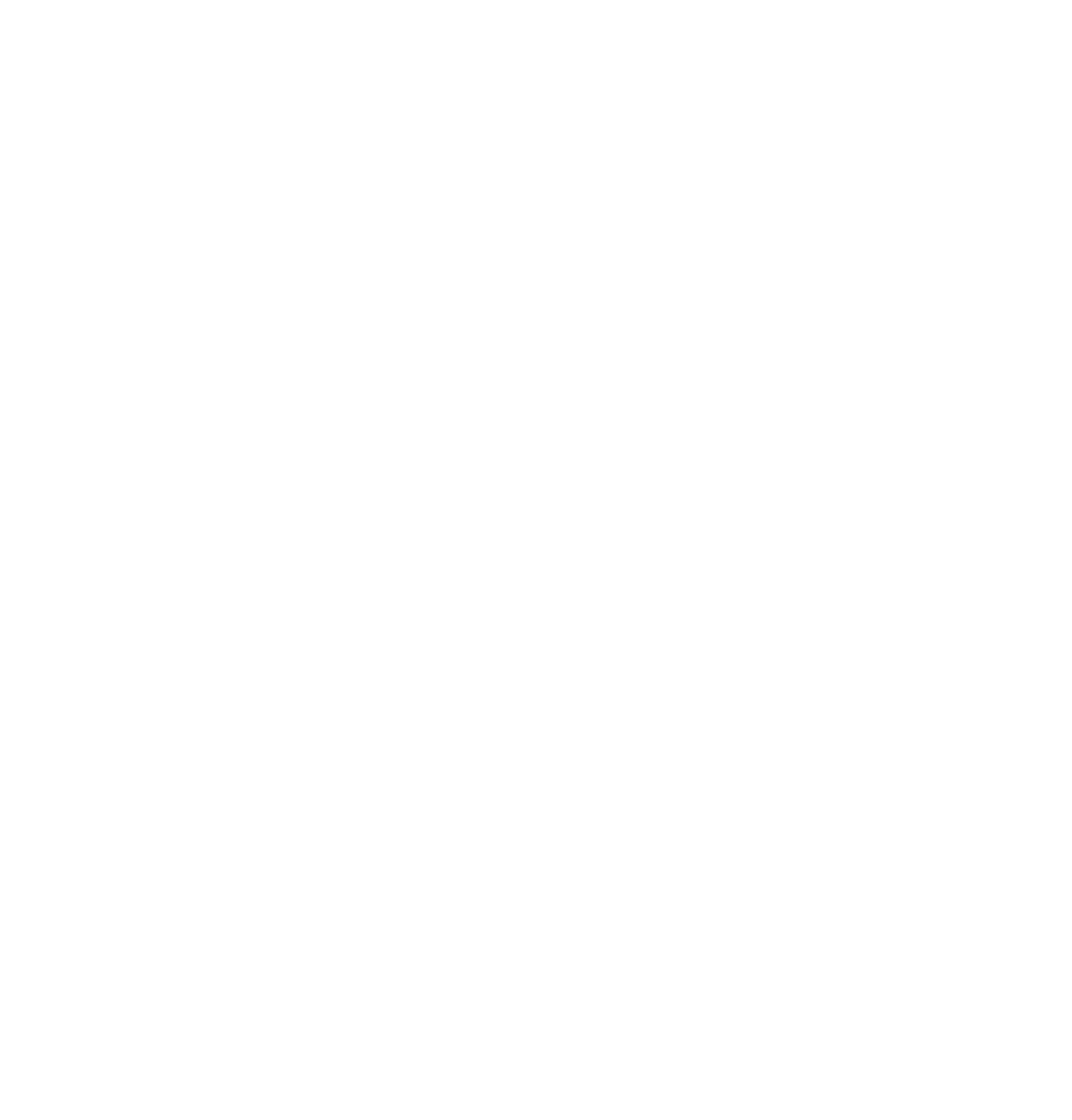 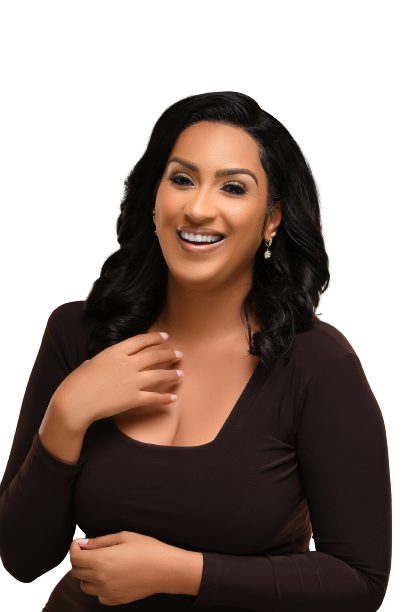 My life has been one hell of a rollercoaster ride, with plenty of "I never esperredit" moments.

Every experience has shaped the woman I am today - from surviving three civil wars to becoming the Juliet Ibrahim. In the journey through life, it is important to take stock of what was, what has been and what will be. I have always done this recounting, this reevaluation and reshaping of my life with my close-knit circle of family and friends. Now, I want to share with you these experiences that toughened and softened me; stories you have only caught glimpses of.

Every story, whether of triumph or failure, is one I celebrate because I am alive and I want you to join me in a toast to life. 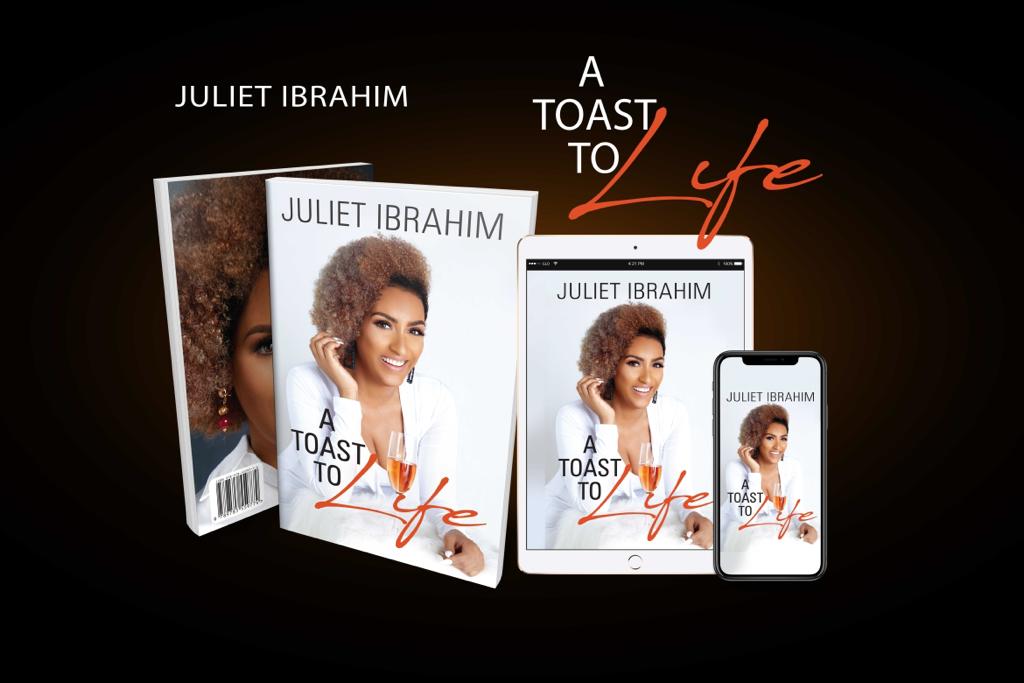 Get A Hard Copy

A Toast To Life

Where Can You Get The Book? 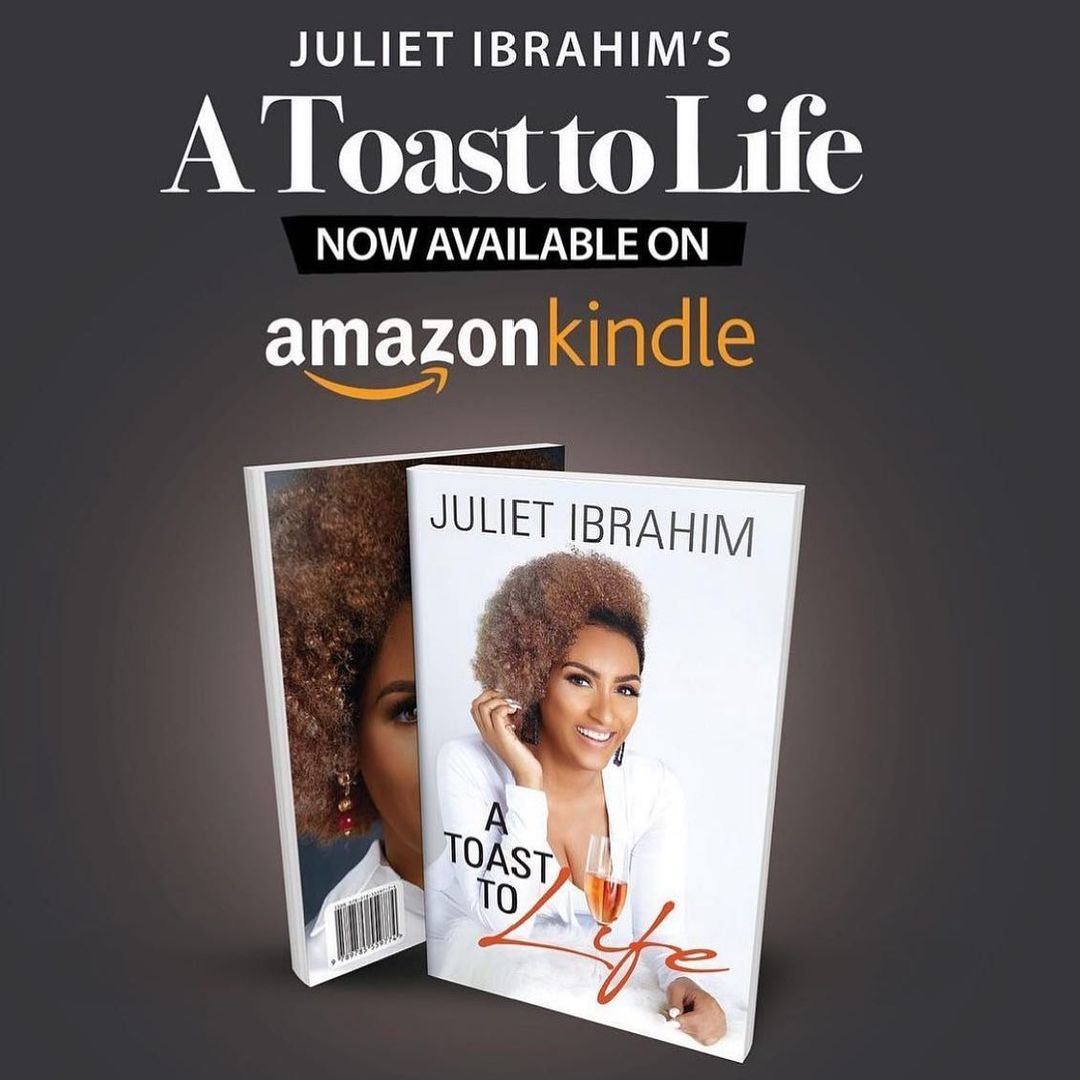 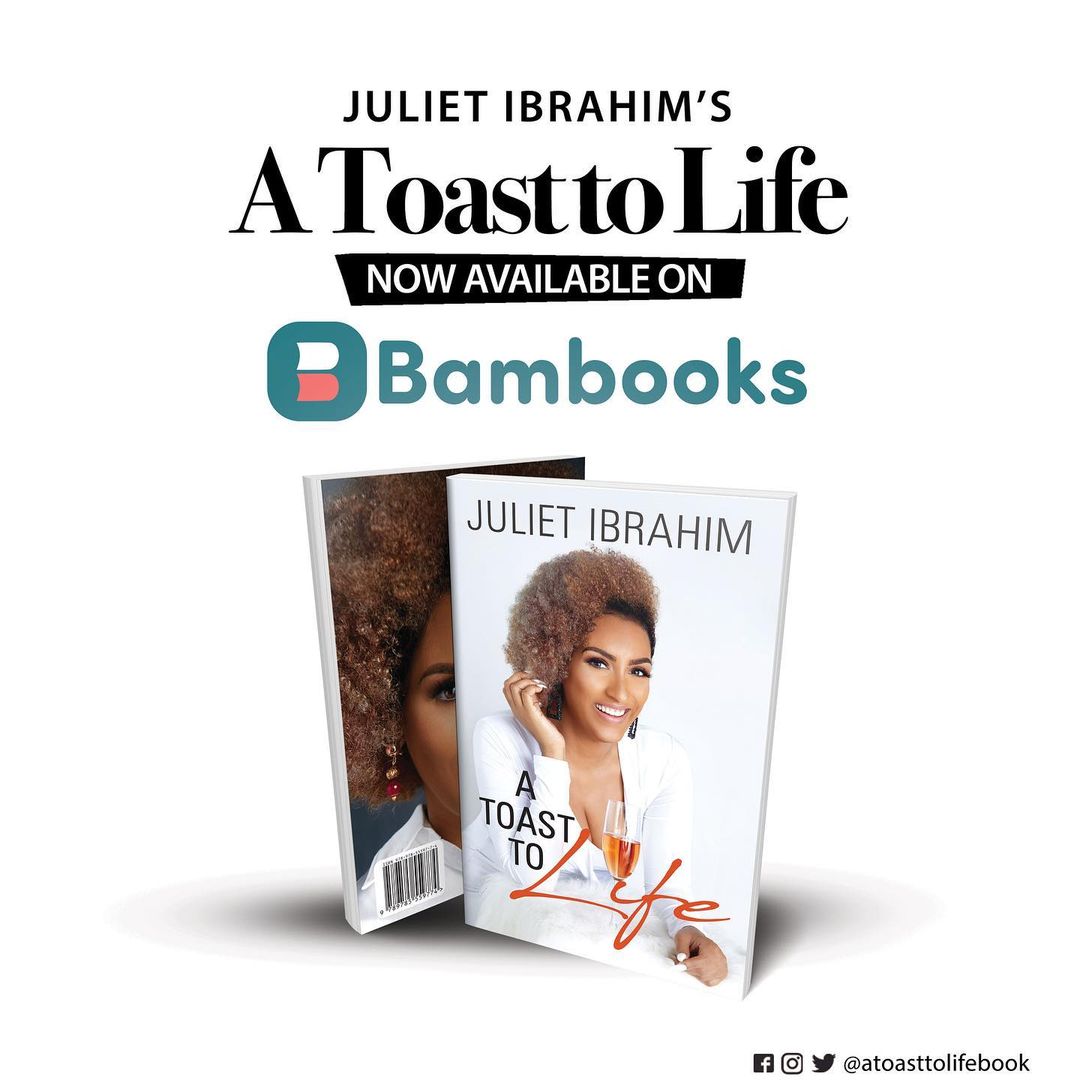 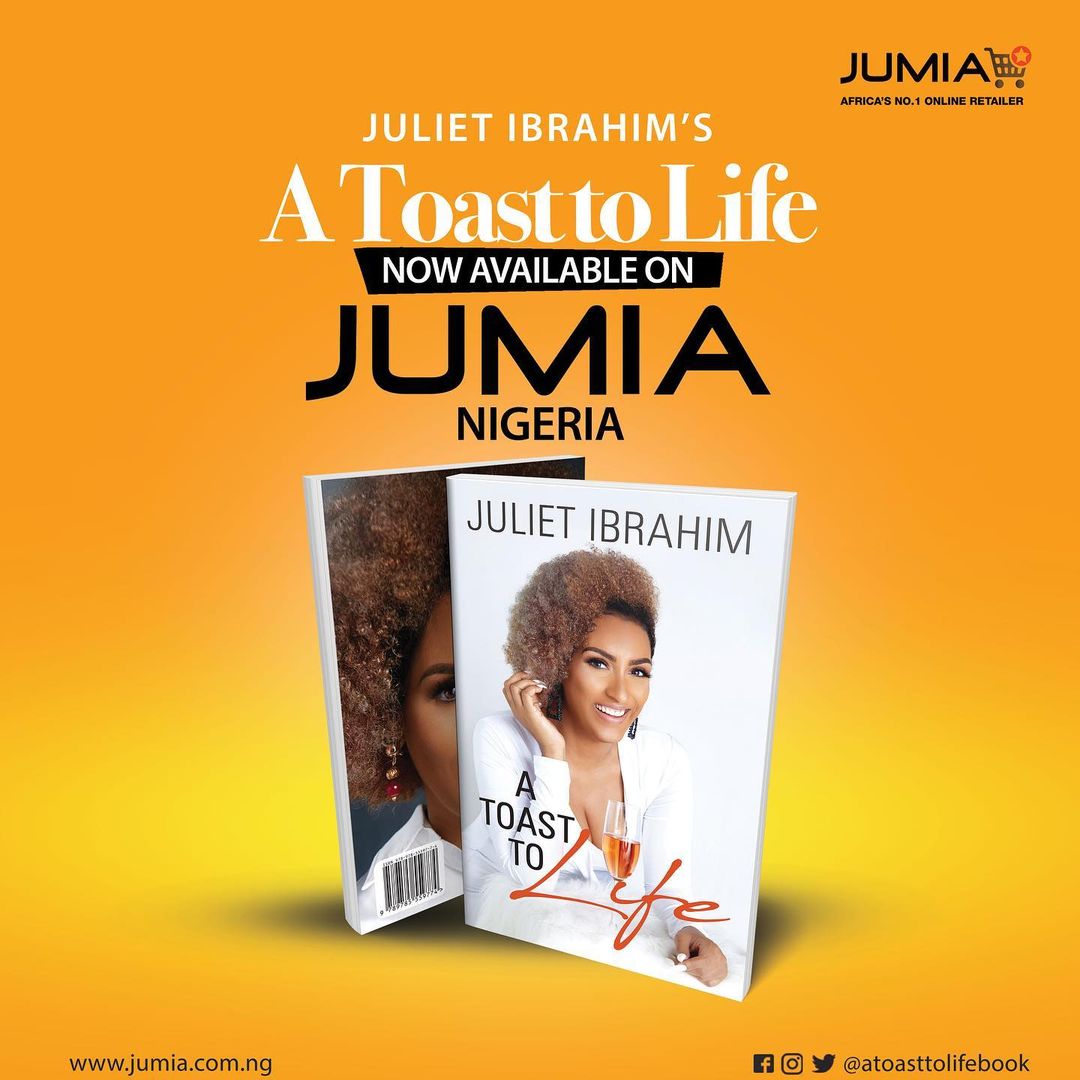 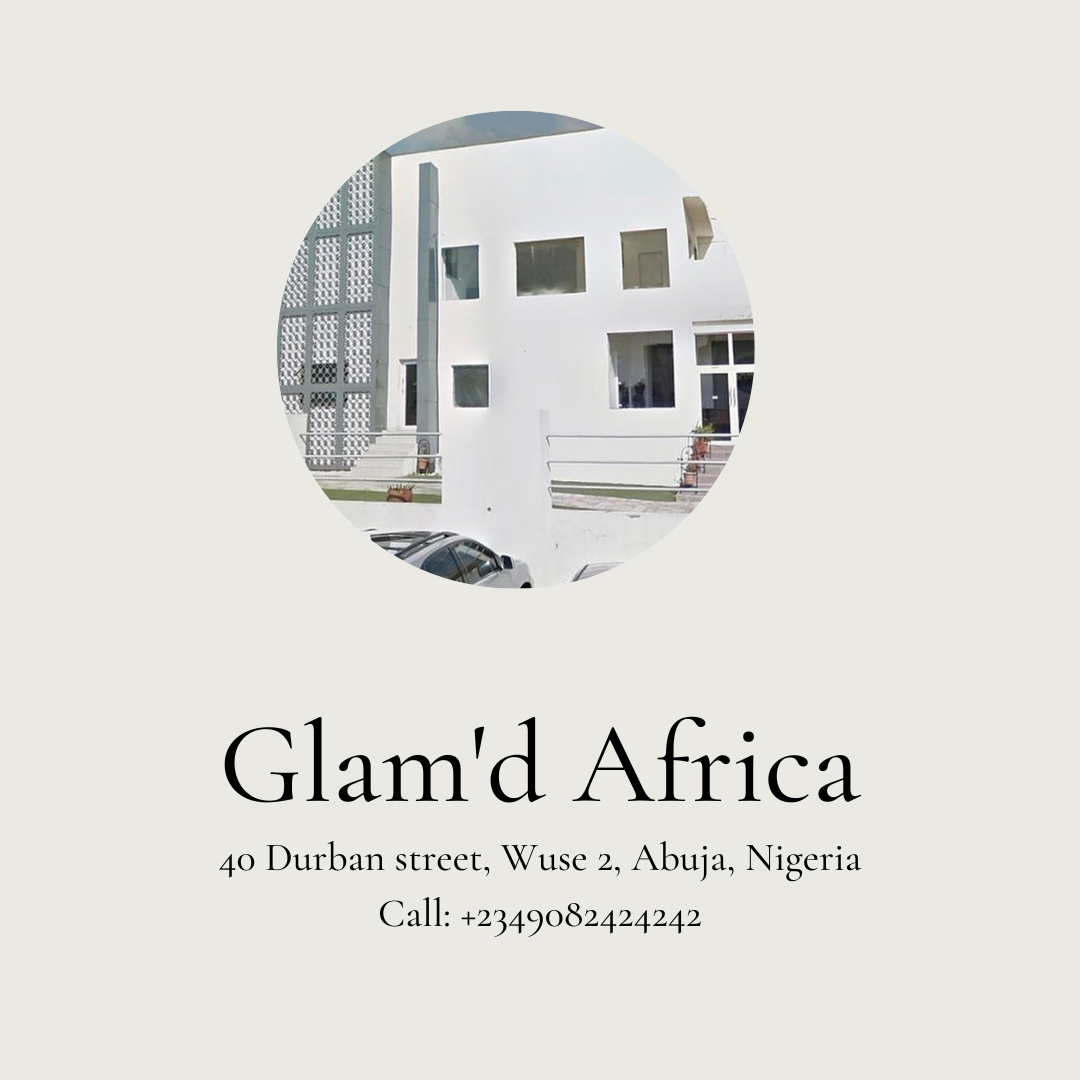 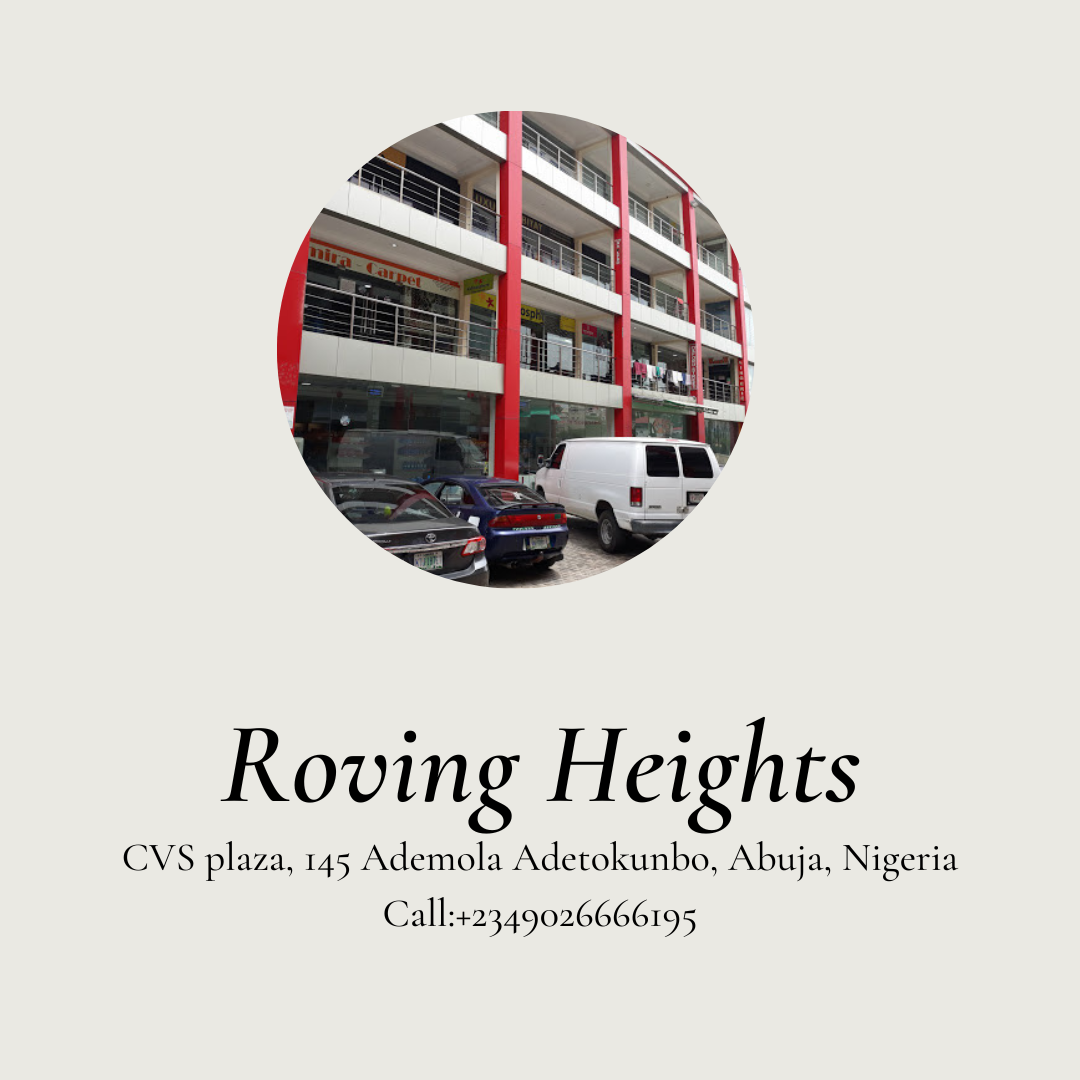 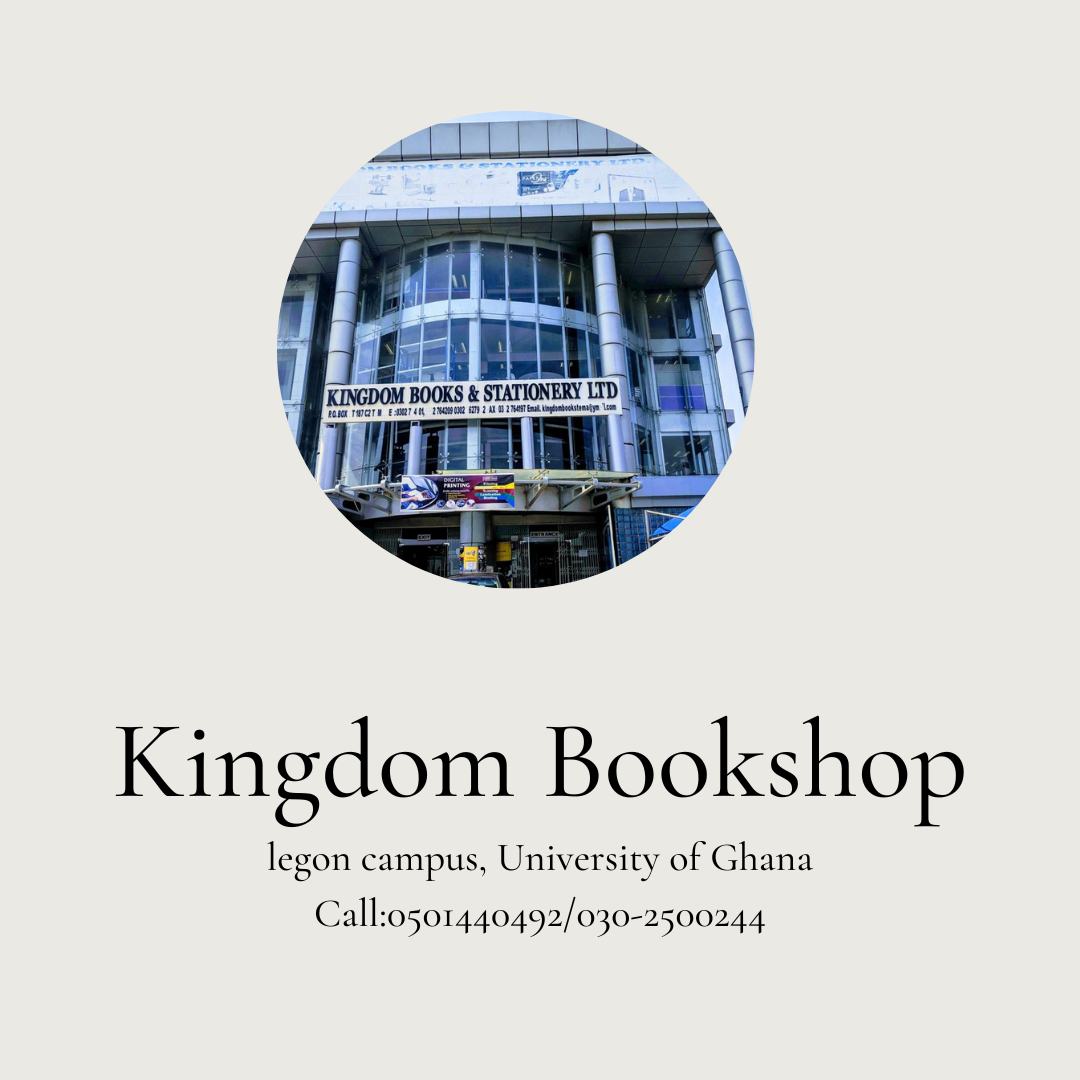 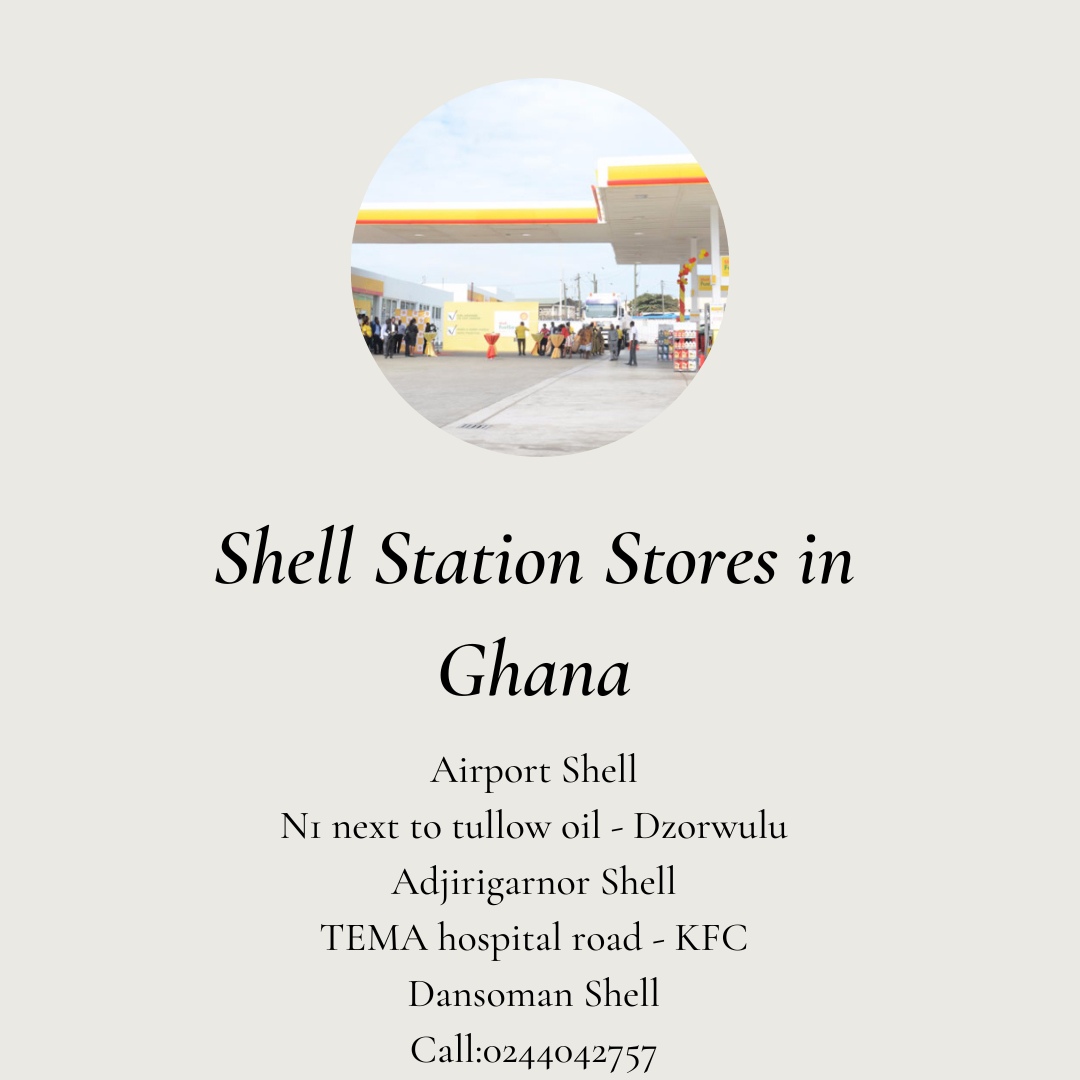 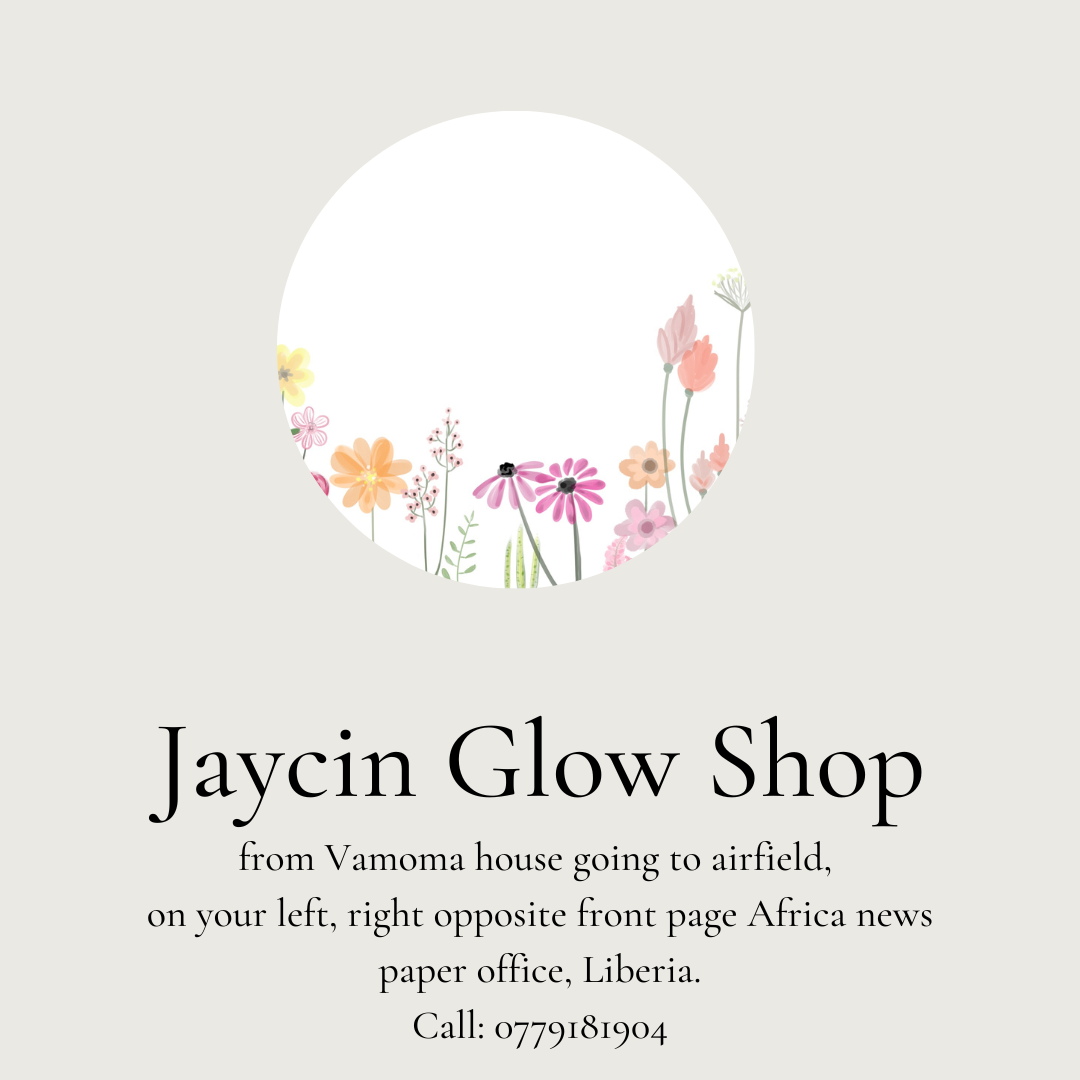 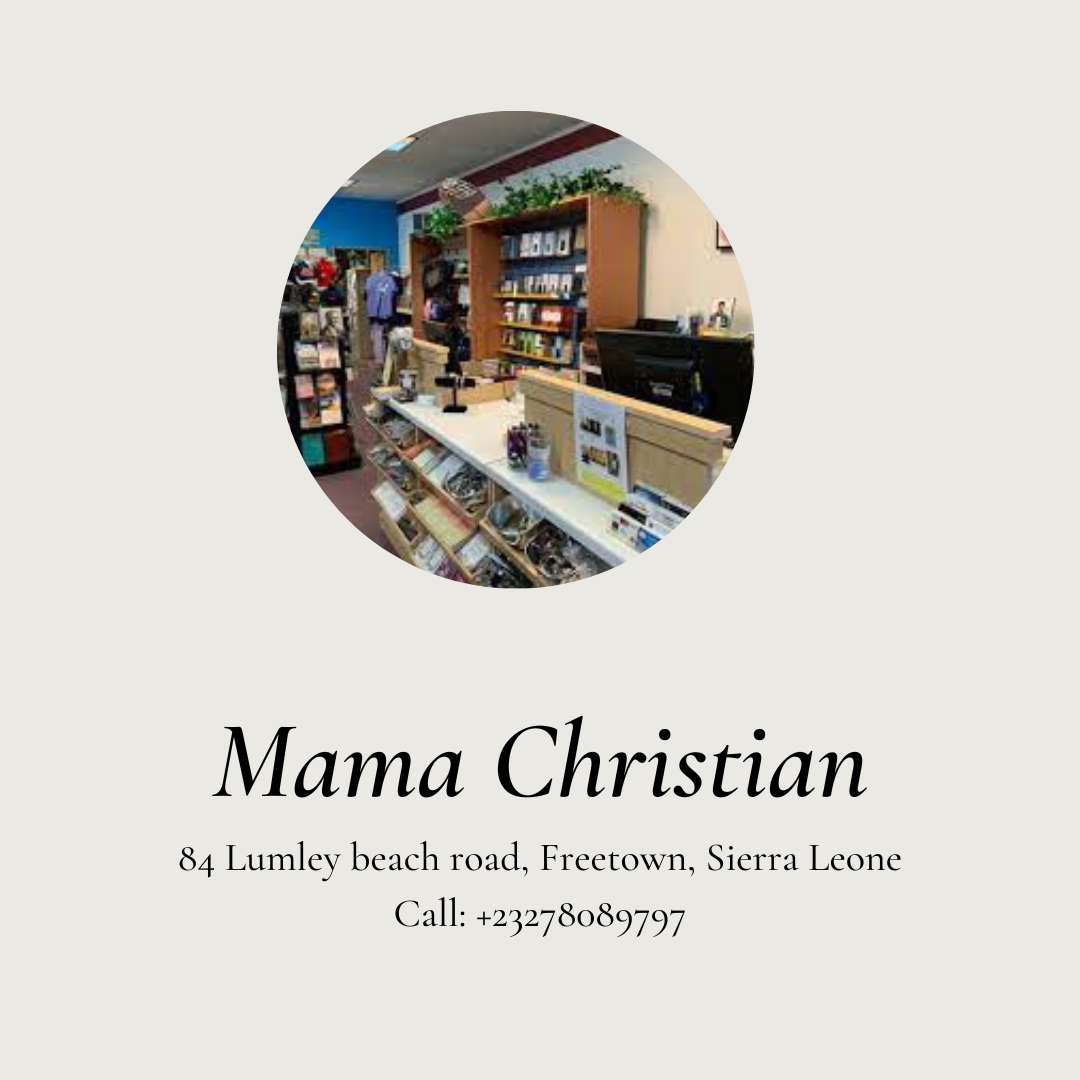 See what our readers are saying.

This book is a must have. I'm in shock as to how one person can go through so much in life and still have so much kindness to offer. A toast to life book launch was indeed amazing. I dropped a tear at the launch and so did my mum and everyone with a heart.

A toast to life book is a book made to store memories and stories about Juliet Ibrahim. Sometimes making a life book is more important than creating a photograph album with identifying sentences giving dates, places and time. I've read this book and it has made me gain an accurate and deep understanding of life situations and problems because it can be hard to know where to start life.

A toast to life by the beautiful,smart and hardworking Juliet Ibrahim is a must READ. A very relatable book that touches on the ups and downs of life. Kudos darling, proud of you

3 hours well used. Spent the better part of my morning in the words of Juliet Ibrahim . And I felt different things reading this. I was angry, remorseful, happy, hopeful and most importantly inspired. 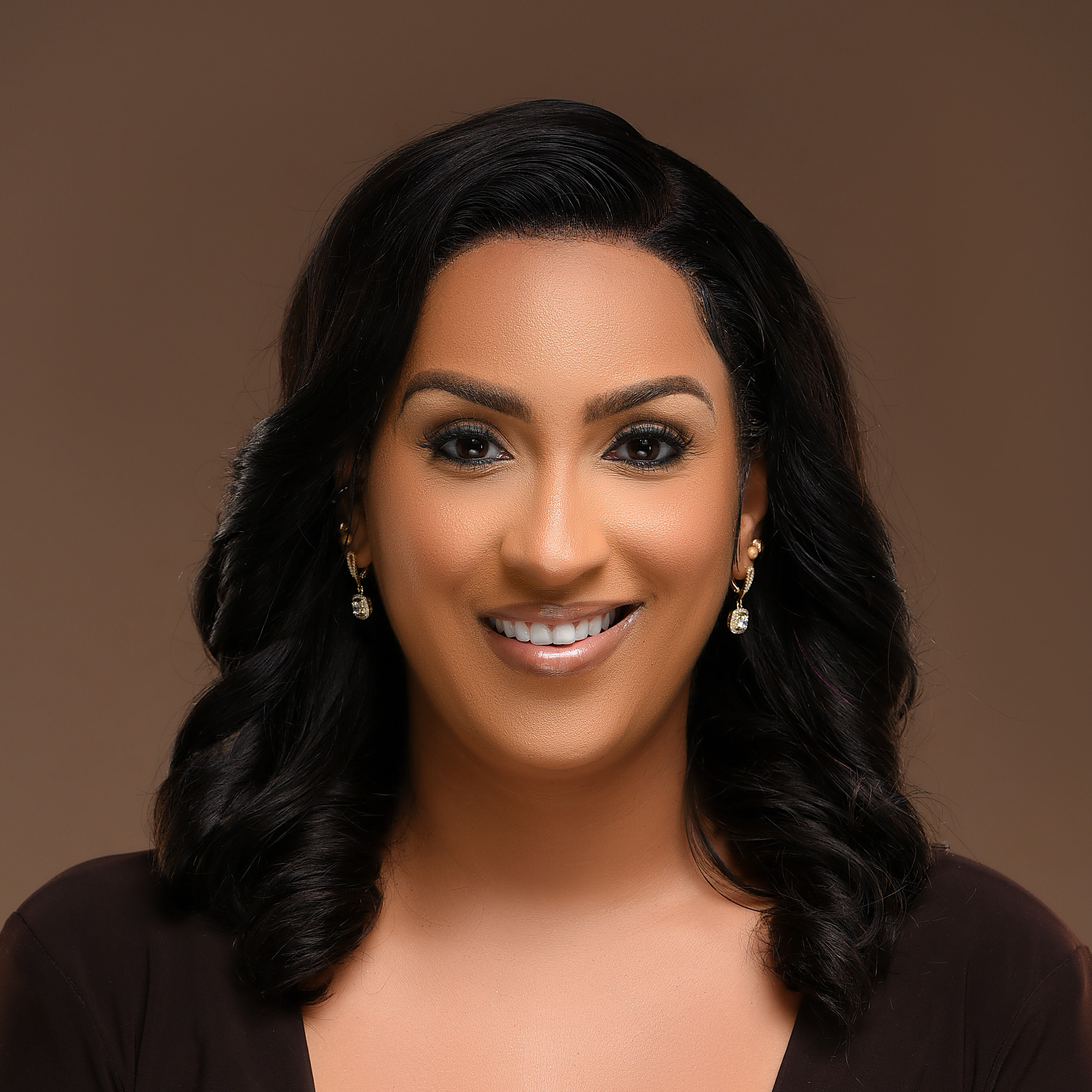 Ms Ibrahim started out as a model in the 2000s, walking the fashion runway and being the face of major brands in West Africa. In 2004, she made her film debut in Crime to Christ and immediately became the toast of filmmakers in Africa, going on to feature in over 100 productions to date and earning the 2010 Ghana Awards Best Lead Actress in a movie.

She made her directorial debut with a reality series, Every Woman Has A Story and has production credit for films such asThe Number One Fan and Shattered Romance, both of whichenjoyed critical success in Africa. She has also released multiple tracks in her career featuring many of the top Afrobeat musicians.

The mother of one was born in Ghana and raised in Liberia, Ivory Coast, Ghana and Lebanon. She is a graduate of the Ghana Institute of Languages, the International School of Aviation and has attended the Ghana Institute of Journalism to study Public Relations, Marketing and Advertising. She is the author of a memoir “ A TOAST TO LIFE “ which has gained recognition and is a best seller globally.

She is the owner of the fashion company, House of Glamour; cosmetic brand, Shades by Juliet Ibrahim; and a film production company, Jewelz Productions.

A brand ambassador and a seasoned compere, Ms Ibrahim was the grandeur host of the world famous CAF Awards in 2015 and has hosted many other top events in Africa and the Diaspora. She has worked with major companies in Africa such as Globacom, Cintron, Moda Cosmetics, Boomplay, Martini, Microsoft Lumia, AXE, Moet and Chandon, Tecno Mobile, and Kanekalon.

Ms Ibrahim founded the Juliet Ibrahim Foundation (JIF) in December 2011 as a vehicle to enhance the awareness of kidney diseases. The foundation also has several other programmes every year addressing emerging public health concerns.